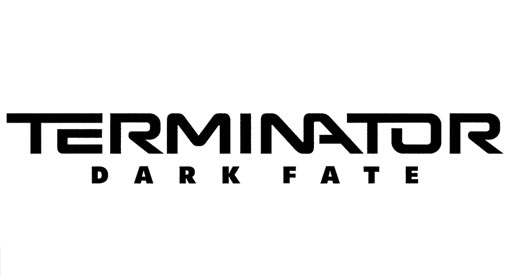 Rated R for violence throughout, language and brief nudity

In 1984, James Cameron’s tale about a killer cyborg from the future, became one of the year’s surprise hits. Cameron added a sequel (Terminator 2: Judgment Day) and a theme park experience (T2-3D: Battle Across Time) to the series before he walked away, but Hollywood couldn’t leave well enough alone.

The 21st century brought about studio-produced sequels, meant to kick-start new trilogies/series related to the characters. Sadly, none of them could make us forget the earlier films.

While Cameron has become more enamored with his personally-created world of Avatar in the last two decades, he has allowed some directors to play in his sandbox. Director Robert Rodriguez resurrected Cameron’s abandoned Battle Angel Alita earlier this year, and now director Tim Miller looks to “finish” the Terminator story, with Terminator: Dark Fate. 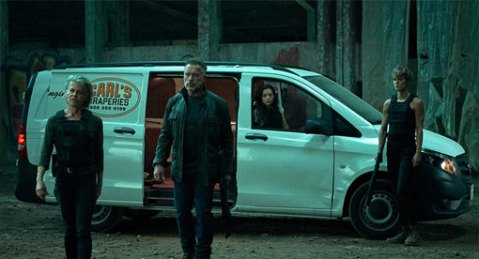 The film breaks free of our regular cast of main characters, and focuses on a young woman named Dani Ramos (Natalia Reyes), who finds herself in the sights of a new Terminator, the REV-9 (Gabriel Luna). Help comes in the form of an augmented human protector named Grace (Mackenzie Davis), along with two familiar faces from the series’ past: Sarah Connor (Linda Hamilton), and a T-800 (Arnold Schwarzennegger).

Story-wise, the characters in Dark Fate feel like new avatars of those we’ve seen before. Dani is the innocent whose life is turned upside-down, while Grace is our “Kyle Reese,” but with a few twists. Luna’s REV-9 proves to be a more deadly adversary, with the ability to split into a liquid-metal being, and a formidable endoskeleton, making him twice as deadly! 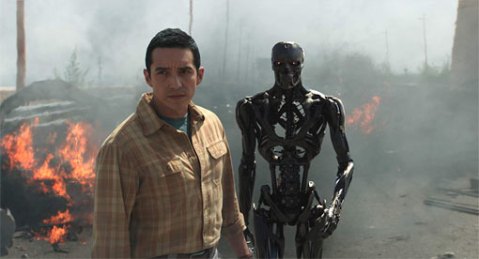 Much has been touted publicly regarding Linda Hamilton’s return to one of her most famous roles, but it feels at times like a “caricature” of the Sarah we know and love, growling out her lines and dropping F-bombs. Mercifully, Arnold is relegated to a supporting role, but those moments definitely stand out, and even give us a few laughs in this very dark feature.

It’s also hard to ignore certain story elements that we’ve already seen in the last three sequels, that Dark Fate wants us to forget. Grace’s augmentation doesn’t feel that far from Marcus Wright’s in Terminator: Salvation, and the REV-9’s metal-over-metal form is eerily similar to the T-X’s in Rise of the Machines from 2003.

Director Tim Miller entertained many of us with his work on the film Deadpool a few years ago, but alas, his storytelling isn’t as strong trying to live up to Cameron’s legacy. 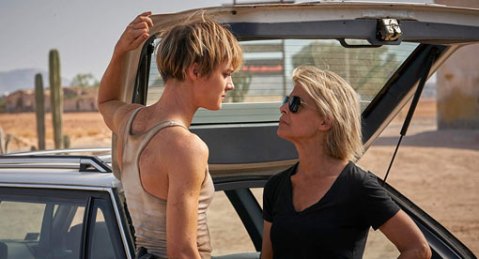 The film almost gives the viewer whiplash in it’s first act, propelling us from flashbacks into a truncated introduction to Dani and Grace, before slowing almost to a crawl in the second act. The film could have used this area to give us more time to develop stronger connections to these new characters, but instead decides to create a journey-filled quip-fest between Grace and Sarah, as they struggle to keep Dani safe.

The way Miller stages his action and night scenes also took away from much of my enjoyment. Some action shots are a blurry mess and cut together so quickly, that it took me awhile to comprehend just what I was looking at. The night scenes he works with don’t get much better, as the imagery is oftentimes so dark, you’re unable to read character emotions. It doesn’t seem good when some shots in this film, made me pine for the clarity of those from Genisys. 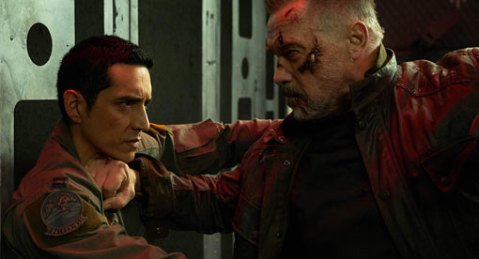 This latest film could have tried to steer us down a new path away from the characters and story beats we know by heart, but the film struggles with being a “bridging vehicle” between the older films, and the possibility of new stories with the characters we’re introduced to.

Sadly, we’ve been burned by repetition in this series so many times over the last 35 years (along with the continued knowledge that Judgment Day seems inevitable), that Dark Fate feels like it’s fighting a losing battle to win us over with the promises of greatness, many of us know the series just can’t keep.